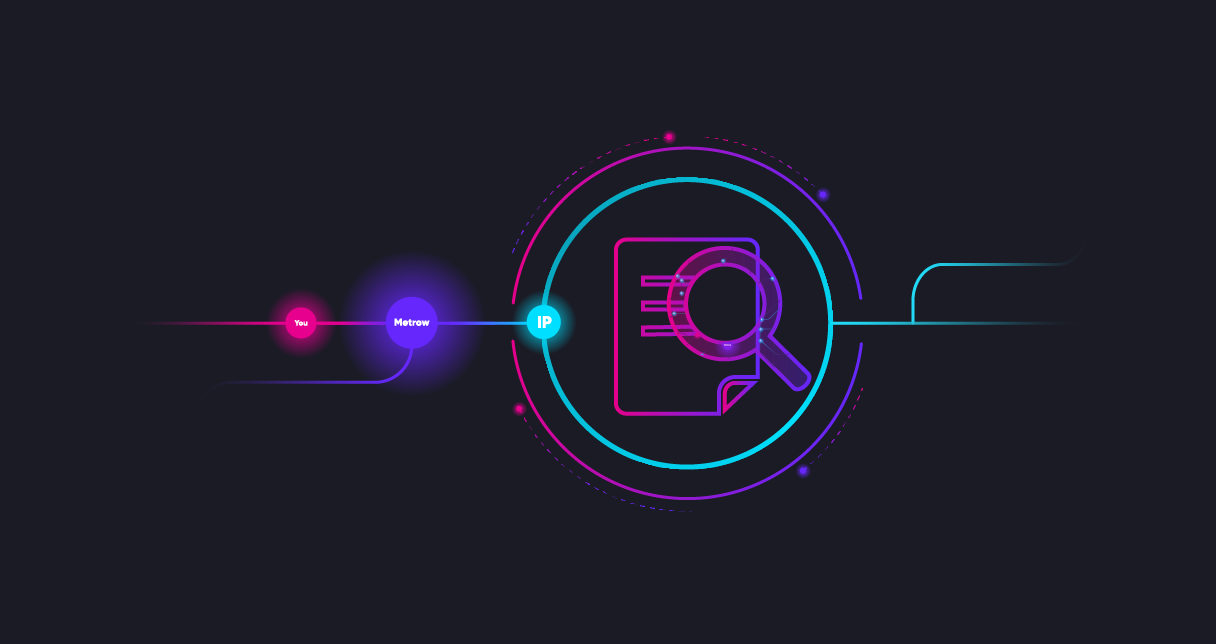 What is a Web Crawler and How Does it Work?

A web crawler is a bot that automatically goes through web pages with the goal of indexing them. They are often understood as related to web scraping, which is performed in a similar manner, but downloads the pages for data analysis purposes instead.

Web crawlers are necessary because thousands of websites are created daily and finding them is difficult. Without crawling, search engines would be unable to discover these pages or update existing ones. As such, the internet would be composed out of millions of hard-to-find websites.

What is an example of a web crawler?

GoogleBot is the most famous example of a web crawler. The Google search engine sends its bot to new and old websites on a daily basis to update content offered by the search engine. GoogleBot looks for any type of changes such as new links within the page or content updates.

Web crawlers are employed by several other large companies such as Bing, Amazon, Yahoo, and many others. Any larger business that has a search function might want to run a web crawler to improve the user experience of that area.

They all serve the same purpose, though. A web crawler always indexes content and goes through a vast array of URLs. Differences lie within how the web crawler is programmed (such as how much machine learning is used) and how the data it retrieves is used.

How do web crawlers find websites?

Web crawlers can find websites either by revisiting ones they have in their index or by having such data submitted manually. Popular search engines like Google have manual submission in addition to their regular crawling process.

Whenever search engines index a website, they also collect all the URLs within it. So, whenever they want to discover new entries into the World Wide Web, they can simply go back to the same pages and see if new URLs popped up. These search engines have enormous indices, so new entries are almost certainly going to appear in at least one of the websites.

In fact, search engine crawlers are often limited, at least nowadays, in how many websites they revisit and in what frequency. So many exist and are updated that the search engine bot realistically cannot visit all of them.

Such a restriction is often called the crawl budget. In short, a crawl budget is the amount of URLs within a specific website bots will visit per set amount of time. It is an important factor in search engine optimization as it can influence website rankings indirectly.

Web crawling is the process of indexing websites by going through a number of different URLs. Web scraping, on the other hand, goes through URLs while downloading the data stored within each. Usually, a parser is added, which converts website HTML files into more readable formats such as CSV or JSON.

As such, both web scraping and crawling have the same underlying foundation. Both use bots to go through a large number of URLs. The intended goal, however, differs greatly. Crawling is only used, in the majority of cases, by search engines as it only builds a library of websites.

Scraping, on the other hand, is used by nearly everyone, from individual entrepreneurs and researchers to huge corporations, as data stored on the internet can be incredibly valuable. For example, many ecommerce businesses will use web scraping to monitor competitor pricing strategies.

These processes, however, can be combined. Since scraping only collects data from URLs, there first has to be a collection of them. Web crawling supplements the scraping process perfectly as it automatically extracts URLs from a set amount of pages. Both in combination make large-scale data extraction significantly easier.

How do I make a web crawler?

For how important web crawlers are to search engines and the internet at large, they are fairly simple pieces of software. Things get a little more difficult once AI and machine learning gets involved, but outside of these innovations, crawlers are quite simple.

First, a bot that visits URLs has to be written. These can be relatively easily developed through Python as the language has numerous libraries that ease the interaction between clients and websites. Additionally, sending requests directly to search engines and other pages isn’t difficult either.

Once the bot has been created, a starting library of URLs has to be created. After all, the web crawler will still need to have a starting point from which it will build its index. There are several ways to go about it - from attempting to use search engines to using business directories. All of these methods are valid, although some of them might be more efficient than others.

Finally, proxies will be necessary for any web crawler. Crawling, by its nature, forces your bot to visit numerous URLs within a single website within a short period of time. Such actions will often trigger anti-bot protections as it will be seen as spam, even if you’re not doing anything wrong.

Proxies, as intermediary servers, let you circumvent such issues by replacing your IP address as frequently as needed. Every request your bot sends will be first routed through the proxy device, making it seem as if a new user is visiting that particular URL.

In turn, requests will be distributed across IP addresses, making it significantly less likely that anti-bot measures will be triggered. Even if they do, however, proxies can solve the issue by allowing you to change IP addresses instantly. Any IP block will thus be rendered worthless.

In the end, web crawlers can be built by nearly anyone with some development experience. Only getting proxies might be somewhat cost-prohibitive, but nowadays they are fairly cheap and accessible.