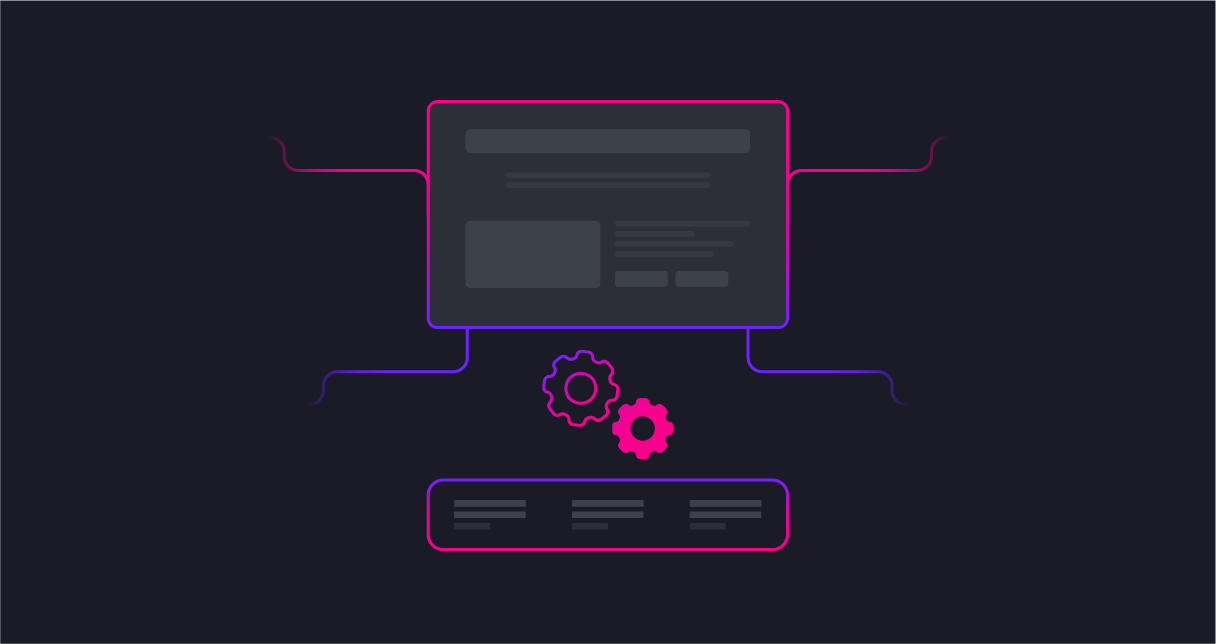 Python has swiftly become the most popular web scraping programming language due to its ease of use and adaptability. Additionally, the Python language has a ton of useful libraries that implement features, commands, and functions that make web scraping even easier.

We’ll go through the 8 best web scraping tools. Python has many more of these readily available libraries and tools, however, the ones outlined below are used most frequently by both beginners and experienced developers.

Beautiful Soup is an XML and HTML content parsing library that makes turning web scraped data into a readable format a breeze. There are many useful functions and commands available that perform searches for the requested data.

Instead of having to write various complicated search functions, Beautiful Soup has inbuilt ones that can look up data based on HTML code. Normally, parsing HTML is a complicated challenge as it has a lot of special symbols and other data that make the process messy.

With Beautiful Soup, however, one can nearly instantly find data based on tags or strings. In short, it should be implemented in nearly any Python language based web scraping project that deals with HTML and XML documents. The features included in Beautiful Soup are nearly irreplaceable and hard to optimize any further without being extremely experienced.

Lxml is a Python web scraping library that makes processing XML and HTML easier. It’s quite a comparable library to Beautiful Soup as they both intend to do the same thing - reduce the amount of effort and time needed to parse files.

Just like Beautiful Soup, lxml can search for various XML and HTML features such as CSS Selectors rather easily. All it takes is usually a single command to be executed and the data will be found.

You can also find the tags and other features of all files, making structured data acquisition extremely simple. Generally, you won’t need both Beautiful Soup and lxml in the same web scraping project. Picking one will do enough for all your data mining needs.

AioHTTP is a Python library that allows for the development of asynchronous features. In other words, it allows developers to create tasks that can wait for others to finish before continuing on. Asynchronous loading that comes in handy in web scraping where the client might need to wait for a response.

If you need to wait for a response before the task is completed, it can significantly slow down your web scraping operations. With asynchronous web scraping, you can run many tasks at once without having to perform them one after the other.

While complete beginner web scraping projects might not benefit from libraries like aiohttp, any sufficiently advanced one will have to use it. So, it’s best to get used to writing asynchronous web scrapers as such features will eventually be necessary.

There are many useful features included that make web scraping easier - from setting direct requests to URLs or IPs to changing user agents to avoid detection. Relying solely on Requests, however, isn’t recommended as some web pages will still be able to understand what’s going on.

Requests outclasses some of the default URL interaction libraries that are included in the default installation of Python.

Scrapy is pretty close to an all-in-one web scraping library that can simplify the process of building a spider. They even have specific functions that directly call for web scraping features.

You can query strings, find selectors, send requests, extract links and much more with a single library. Scrapy developers even provide cloud-based features to run the web scraping tool outside of your own machine (or you can even host a server yourself).

Selenium is a browser-based library for automated testing. While it was intended to perform automated testing on websites, web scraping users have adopted it for cases where sending requests directly is not an option.

The library requires that you have a browser installed and download the associated web driver version. A web driver is essentially a version of the browser that allows automation through it. Selenium then enables you to write code that will automatically perform actions on websites such as clicking, going through URLs, downloading content, etc.

Selenium is an extremely useful library for some advanced websites where simply sending requests might get you banned quickly or if they return invalid responses.

Urllib is one of the default URL interaction libraries included in the Python installation. While it’s heavily outclassed by libraries like Requests, it can still be useful if you want to interact with websites.

Mostly, doing the same things with Urllib will require a much larger and complicated code snippet than with Requests. Both libraries do the same job, however, Urllib is separated into several parts such as error handling or sending requests.

Urllib is the foundation of the Requests library. While each code snippet will be clunkier with the former, it includes some parsing features. Additionally, it’s always great to be able to work with some foundational packages, even if they are outclassed.

It’s the third parsing library in the list, but it holds an important advantage as it can render JavaScript. Rendering JavaScript-heavy pages is almost a necessity nowadays as few websites have zero elements pertaining to the language.

A lot of data is actually stored within JavaScript, so getting to it is an important part of any web scraping and data science project. Additionally, since any data science analysis requires human-understandable information, Requests-HTML can make getting to such a point much easier.

Like most parsers, Requests-HTML supports XPATH and CSS, making it extremely adaptable. Coupled with JavaScript rendering, it makes it one of the most powerful parsing libraries. It’s highly recommended to learn Requests-HTML as it will definitely come in handy some day.

There are more important web scraping libraries available for Python. We didn’t cover the most advanced possibilities such as machine learning, which has a ton of use cases for scraping. Machine learning, however, is so advanced that by the time you get there, tutorials like these will no longer be necessary.