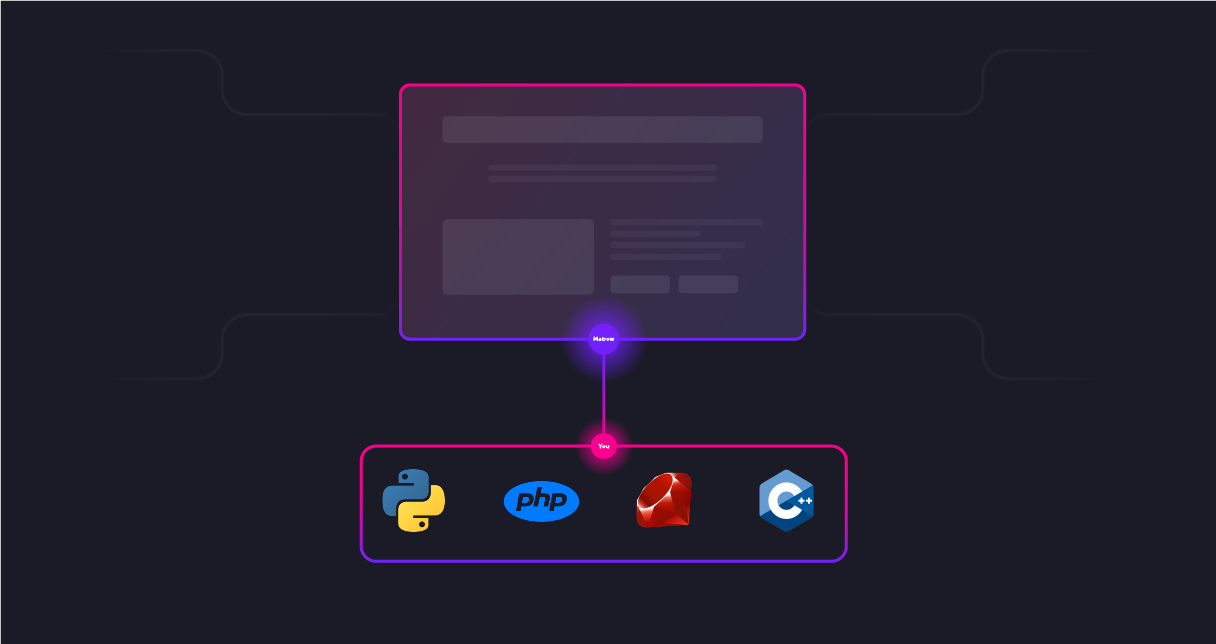 Building a web scraper requires extensive knowledge and research. One of the first steps is to decide which programming language to use for your scraper. This step can even define the success of your web scraping tool.

If you’re just getting to know different languages, then choose the one that has an online community and various resources. Learning a language is a lengthy process, and you’ll need as much support as you can get.

When it comes to more general features, the best programming language for data extraction should ensure flexibility, be scalable, easy to code and maintain. With these features in mind, we listed eight best programming languages for web scraping. We named their pros and cons to make sure that this article gives you a good overview of what different languages have to offer when it comes to web scraping.

If you’re looking for the most popular programming language for web scraping, that’s Python. One of the main advantages of this language is its ability to smoothly handle most processes related to web scraping and crawling.

This language is popular among beginners since it’s easy to understand and has loads of tutorials and open-source guides. Python also has various third-party libraries that can be applied to different web scraping projects.

Python is often used with Beautiful Soup, a Python library, which works well with various parsers, such as html5lib and lxml. Another popular framework for web scraping with Python is Scrapy. Many programmers also choose Selenium for automating web scraping tasks. 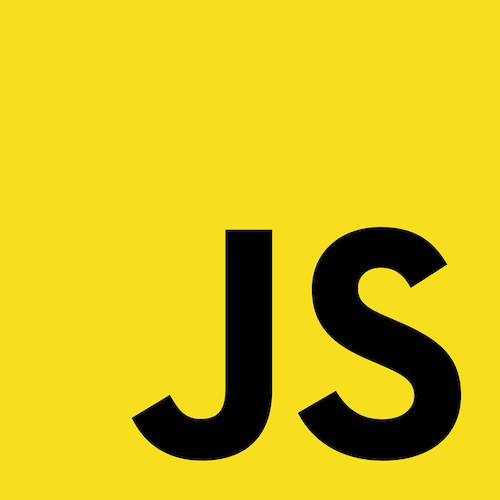 JavaScript was originally built for developing the front-end of websites. However, it’s now one of the most popular programming languages. In the Node.js environment, JavaScript can be used for developing web applications and web crawling. For web scraping in JavaScript, developers use Puppeteer and Nightmare libraries.

It’s often more experienced programmers who choose to build web scrapers in JavaScript. Node.js can effectively crawl websites that have implemented dynamic coding practices, which is a significant advantage compared to other languages.

While slightly less popular than Python, Golang is an effective language for building web scrapers. Go can be used with the Goquery library, which is similar to jQuery. Developers also use the Colly framework for building scrapers, crawlers, or web spiders in Golang. One of Colly's main benefits is that it allows easy traversing of parent and child elements.

For scraping at intervals, Golang can be used with Cron. It helps with task scheduling in case you want your scraper to extract data at different times.

One of the main advantages of Ruby is that it has certain features helpful in web scraping. For example, Nokogiri is a Ruby library that provides ways to parse HTML and XML, two common web scraping output formats.

Ruby’s syntax is easy to follow and doesn't take too much time to write. For example, the Ruby on Rails framework allows writing less code and avoiding repetition. HTTParty library sends an HTTP request to your target site and returns the page’s HTML as a string. 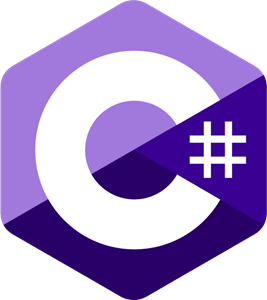 C and C++ programming languages offer great execution. However, building a web scraping solution in these languages can end up being more expensive compared to other languages.

Because of the cost, C# is not the top choice for building a scraper unless you have a web scraping project in mind that requires extracting precise data.

If you’re a Java developer, you’ll be happy to learn that this programming language can be used for building a web scraping solution. It can be done by utilizing two Java libraries - JSoup and HtmlUnit. Using these libraries enables connecting to a website and offers various methods for data extraction.

The best way to scrape with Java is by selecting HTML elements with either CSS selectors or XPath. Just keep in mind that not all the libraries support the latter option. 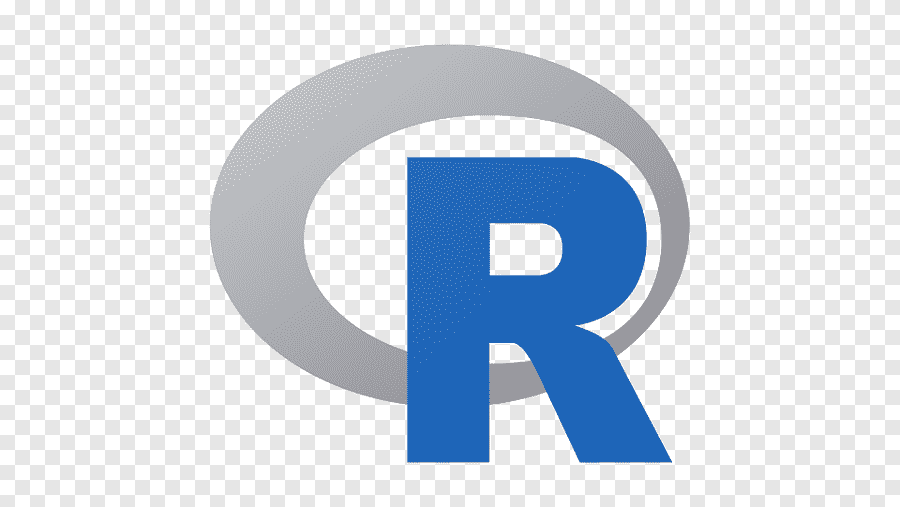 R is a good option for building a web scraper. This language is easy to use, has a rich library, and can be dynamically typed. One of the most popular web scraping tools for the R language is the rvest package. With this package, you can scrape with just a few lines of code. For web crawling in R, developers use the Rcrawler package.

Knowing HTML and CSS is a helpful advantage when it comes to scraping in R.

While we’re talking about the best programming languages for web scraping, it’s important to mention another language, PHP, even though it’s probably the least favorable for data gathering.

This language has weak multithreading and asynchronous model support, which is a big drawback when it comes to web scraping. These limitations can affect task scheduling and queuing, which are important elements when building a web scraping solution.

An alternative to PHP for web scraping would be using a cURL library. It can help extract data such as images, videos, graphics, etc. cURL can be used to create a web spider and extract needed data.

If you’re looking for the best programming language for web scraping, you’ll have to consider a few factors. The best choice may depend on your specific goal and skills. Since web scraping is possible with nearly any language, you should consider using the language you already know.

If you’re just about to learn a new language with the goal of web scraping, then pick a language that has extensive documentation and support. This can make your learning process smoother.

There are a few more things that the best web scraping languages should entail. These include flexibility, ease of coding, scalability, how much maintenance it needs, and its ability to feed extracted data to the database.

We considered all these factors and listed eight programming languages that can be used for web scraping. We also named their pros and cons so you can better understand which language is the best option for your case.

Based on our findings, the three best programming languages for web scraping are Python, JavaScript and Ruby, but the rest are not falling far behind.